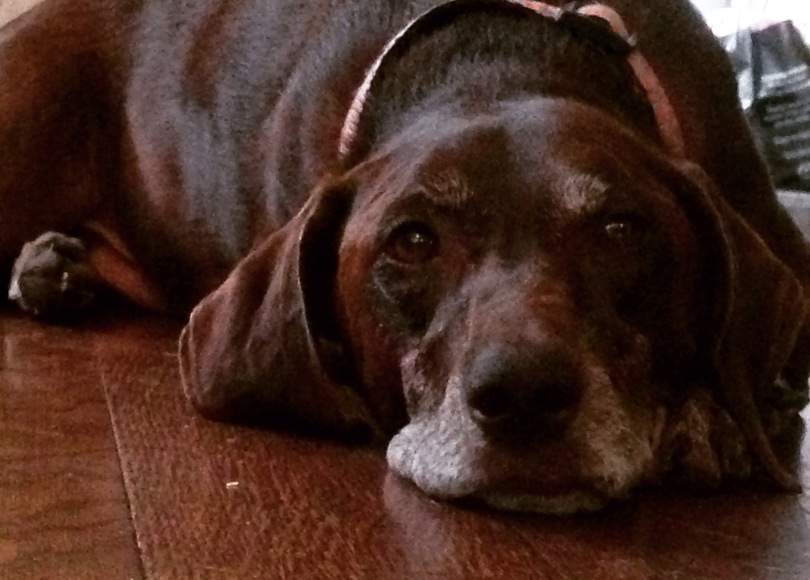 Several years ago I spent the Fourth of July visiting my Irish grandma (who has since passed away) in New Hampshire. She lived along the coast and I loved the chance to run along the ocean to take advantage of the cool breeze and awesome scenery. I looked for a race to do while I was out there and found a 4K race–4 on the Fourth! It was neat. I had been running several 5Ks at that point so was fine with the distance. What was really fun was hanging out post race with folks who although I had never met them before and probably wouldn’t ever see them again, we found common ground in running.

Looks like I will be biking again this year as I’m not running long distances (or really anything over a minutes) because of my knee issues. But I also know there are some local running races on the Fourth. No matter what you choose to do, I hope it’s fun and safe.

Since this post is about the Fourth, I thought I would leave you with four photos of my running buddy Annie, because who doesn’t love cute dog pics?!

**This week I am linking up with other running bloggers writing about their Friday Five hosted by Cynthia from You Signed Up for What, Courtney from Eat Pray Run, DC and Mar from Mar on the Run. 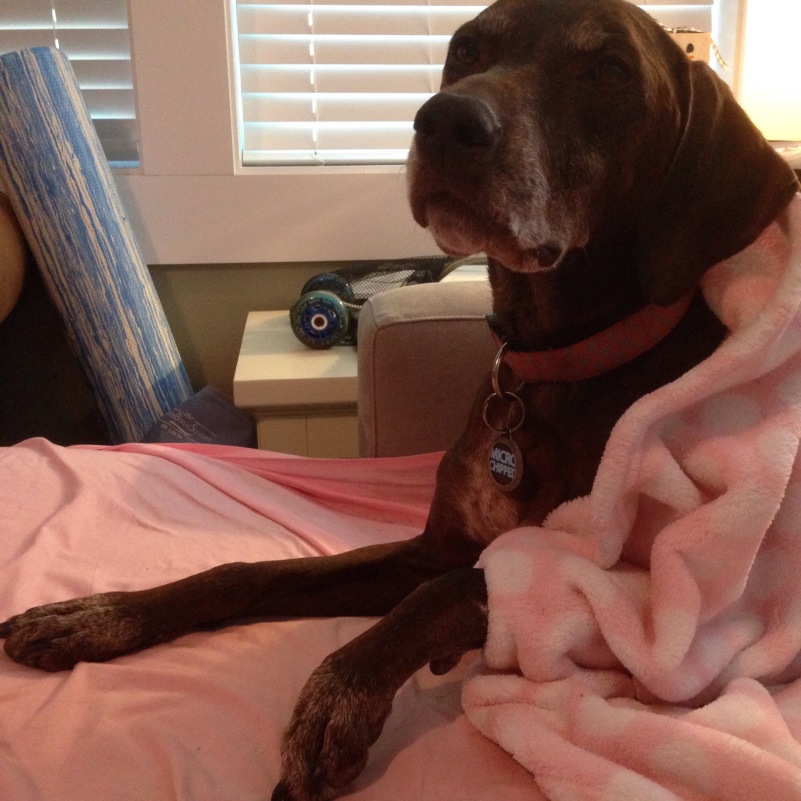