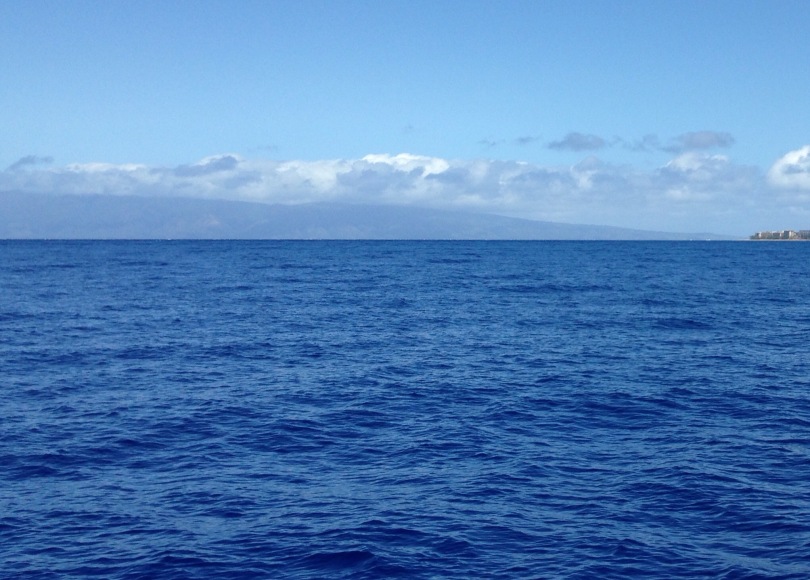 The swim has always been my favorite of the three sports that make up a triathlon. It has also been the one where I have seen the most success. There might be a correlation there…what do you think?

For this Tri Talk Tuesday about the swim, I thought I would share some of the things I have incorporated into that have helped me to be a better swimmer.

1) Flip turns! There is much debate in triathlon circles about flip turns and whether or not they are necessary to learn and practice for those that will only race in open water. I was thinking about this as I was swimming next to a guy in the pool yesterday morning who could swim faster than I down the lane. I would catch up each time he stopped on the wall to do an open turn and beat him off the wall, only to have him catch up to me down the lane and then we would repeat the same series of events over and over. Once this guys starts to flip turn I will no longer be able to keep up with him because the flip turn will allow him to keep his momentum and speed all the way thru the turn. There is no stopping on a wall in a triathlon, it’s all about keeping your momentum for the entire 600 meters to 2.4 miles. Others may disagree, but flip turns have helped me to be a better swimming, both in the pool and in open water. If you don’t know how to do a flip turn, check out this video (and the following ones in the series) as this and a lot of practice is how I learned.

2) Bilateral Breathing: I am right handed and much more coordinated with my right arm and naturally I breathe to the right when I swim. All this together can make for a very unbalanced stroke. I was challenged by my coach early on to breathe on both sides. It was a challenge, but I met it head on and now I only revert back to just breathing on one side when breathing to once side gets me a mouth full of water or I am completely out of breath on a long swim, but it usually doesn’t last for long. Breathing on both sides forces you to develop both sides of your body when swimming which builds strength and evens out your stroke. Being able to breathe on both sides also allows you to be flexible when issues arise, like waves or wind sun. I know it can be difficult at first, but you can do it.

3) Strength training: Recently I have had some great gains in my swimming and one major contributing factor has been the strength training that I have been doing twice a week. Because triathletes have such a packed training schedule often the strength workout is left by the wayside. Because I am not able to run at the moment, I decided to spend some of that time getting stronger and I can feel it in the pool for sure!

4) Racing: I once had a voice teacher who would make all of her students perform at least once a year. Her theory was that practicing to practice doesn’t give you an incentive to put in extra work, but practicing to preform pressures you to do your best. I feel the same way about swimming, biking and running…if you never race you never have to push yourself to your limits. Racing with the person next to you in the lane during masters practice is very different than racing the your wave at a triathlon or heat at a swim meet. I swam in my first ever swim meet a couple of weeks ago and I put up times that I had no idea I was capable of swimming. I am not sure I ever would have had the push to swim those times had it not been for the meet, but now that I have, practice is focused on doing it again and then going even faster.

Hope you find these tips from my experience helpful as you continue to work on your swim. What things have been helpful for you?

***I’m linking up with with You Signed Up For WHAT?!, Blisters and Black Toenails, and The TriGirl Chronicles for TriTalk Tuesdays! There is a new theme each month related to triathlon training, tips, and general chatter. Check out the above links to their blogs for more info on how to participate.